What's it like to be new in qual today? 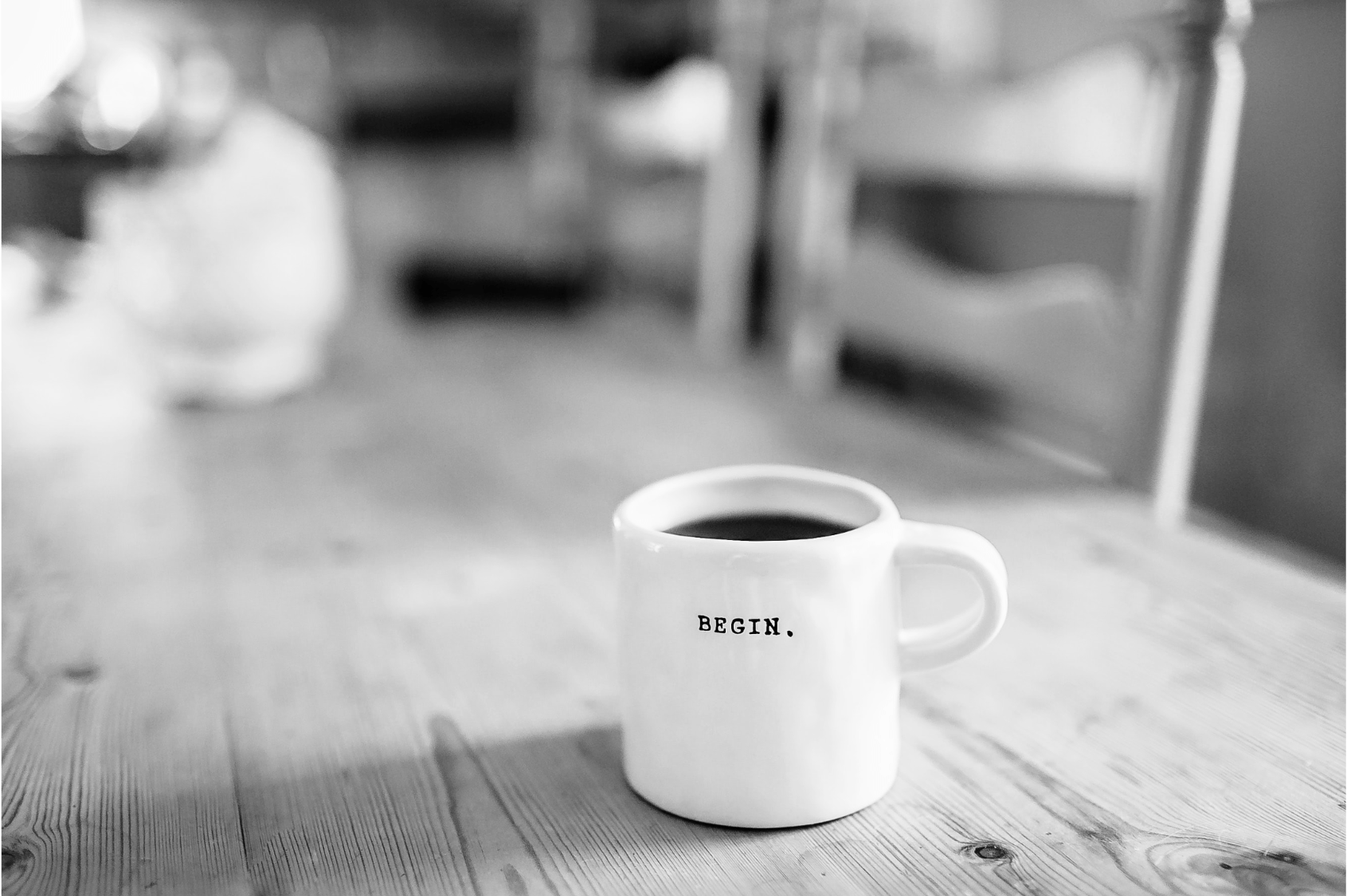 When I told my family that I found a job as a Research Assistant in qualitative market research, my 82-year-old grandma said, “So, you’ll be asking people what kind of soap they buy?”

At first, I had no clue how to respond. I had finished my B.A. in History in 2019 and was looking for a role that would allow me to engage with people and ask questions that are relevant to today’s society. That broad career goal seemed to fit well into qualitative market research, but I’ll admit, I knew little about the inner workings of the industry when I started. Could it be still distilled down to my grandma’s description?

With a history major’s mindset, I wanted to understand what qual looks like today, what it used to look like, and what those changes over time mean for the motivations of those working in the research industry. I called my grandma last week and told her some of the things I’ve discovered since starting my role in qualitative research.

Turns out, it’s a lot more than asking people what kind of soap they buy!

When I joined KNow Research last fall, I found myself not only new to the industry, but new to a working world going through accelerated changes, well into a global pandemic. I was prepared for that introduction to be jarring but was pleasantly surprised when it wasn’t. From the perspective of this newcomer, KNow was already set up to meet the challenges brought on by the pandemic, to the point that it didn’t appear to me at all like the best practices I was being taught were new. Webcam-enabled discussion groups, mobile research tools, and 100% online studies seemed only natural to me in 2020’s reality, but they represented large-scale changes that market research companies had undergone recently, and the way KNow had worked for a decade with its distributed team and early adoption of digital tools. As I learned about the shifts are making the industry more efficient and agile, I also wanted to understand where the industry started.

It turns out the original research questions that launched the industry were not product specific. During World War II, sociologists sought to test how wartime propaganda affected the public.  Instead of polling large groups and obtaining quantifiable answers—as was the standard research method of the time—they conducted open-ended discussions with one, or a few people, at a time to understand those people’s feelings and pain points, delivered in their own words. This method was later picked up by advertisers and became a well-adopted method of this new field of qualitative research. Learning about the history of qual fascinated me, not the least because I had used similar WWII-era in-depth interviews in my undergraduate studies. At the same time, I wondered how far away the industry had moved from its foundations. What did the new technologies agility shifts mean for human-driven insights and the motivations of researchers?

Did I enter the industry just as it was losing its humanity?

I was delighted to discover, through attending conferences, talking to colleagues, taking courses and attending and supporting our fieldwork, that qualitative researchers will always be committed to the foundational goals of understanding: engaging with people, learning about their choices and motivations, and hearing them in their own words. That is qualitative research! Not only that, but these new tools and methodologies can make this research even more accessible and diverse and deepen insights.

It’s an exciting time to be a new researcher!

I shared this excitement with my grandma and told her that I’m not asking people what kind of soap they buy—not yet at least. Expert moderators with years of qualitative research experience weave their way through well-thought-out discussion guides in a graceful, conversational manner to gain insights into why participants buy the kind of soap they buy. Or how they feel about their current finances. Or how the pandemic has changed their approach to shopping. Or a million other questions brands in this rapidly changing world are asking. I am grateful to have found myself in a versatile industry, making the necessary adaptations, while never losing sight of its foundational humanity.

Stay in the KNow Download our latest Whitepaper
Future of Money Study:
Tracking Qual Through the Pandemic
You’ll also receive our quarterly newsletter, but you can unsubscribe at any time.